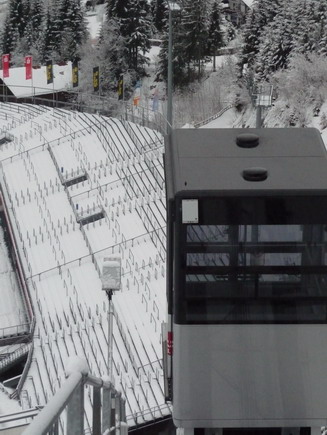 Application
Erdinger Arena is located in Oberstorf and comprises five ski jumps. In this arena, the opening ski jumping of the Four Hills Tournament takes place every year at the end of December. The inclined lift with automatic levelling specified according to European Lift Directive which is installed therein is actuated via radio modules. In November 2011, the control unit of the system control was refurbished completely.

Challenges
Due to the high degree of susceptibility, radio modules installed hithereto have been replaced by DATAEAGLE 3000. The particular challenge consisted in the fact that along the approx. 300 metres travel distance of the inclined lift there was no visual contact between the central control unit and the cabin. On event days, there are thousands of interfering transmitters for example by video transmission, mobile and radio in within close proximity.

The DATAEAGLE 3000 applied transmits PROFIBUS signals to the cabin via radio. Like a lift in self-propelled mode with fully automated doors in the cabin it drives to mountain and valley stations. The entire control unit was manufactured and conducted according to EN81.1 safety rules for construction and installation of lifts for transporting persons or persons and loads.

Result
Shortly before the Four Hills Tournament the lift was released by TÜV for operation without any rework. “After the first two years we found that availability of the lift was almost 100% “, reports STB Steuerungstechnik Beck 2014.

In 2005, the inclined elevator was put into operation.  in 2011 the PLC was completely built up again. The old system had a radio system from one of our competitors implemented.  This led to a lot of failures in the lift system especially in winter. Two days before the huge  Four Hills Ski Jumping Tournament the elevator  system was completed and certified with the result of no halt in operation. The Beckhoff safty PLC operats smoothely and reliably with the DATAEAGLE 3000. There hasn’t been a problem since the start of operation in December 2011. 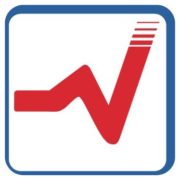 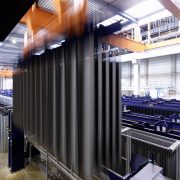 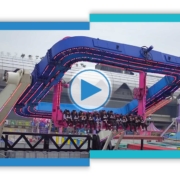 Radio Data Transmission in Crude Oil Production on a Drillship 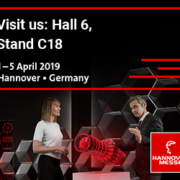 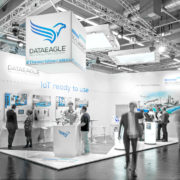 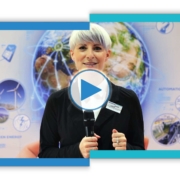