DATAEAGLE and POWERLINK – a strong team

Successful partnership between EPSG and Schildknecht AG takes next level

The Ethernet POWERLINK Standardization Group – EPSG for short – and Schildknecht AG formed a partnership last year. The common goal is the secure and stable fieldbus transmission via Bluetooth by data radio systems, which is optimized for the communication protocols POWERLINK and openSAFETY.

The first step focuses on the transmission of openSAFETY – the protocol for the transmission of safety-relevant data within a POWERLINK environment – via UDP. Schildknecht developed the DATAEAGLE 4000 radio system, with its help, a cable UDP fieldbus communication can be continued wirelessly over a certain distance. According to CEO Thomas Schildknecht, it can be applied in the future to all POWERLINK systems available on the market, such as the control system from B&R or the HMI-PLC solution from Exor. Comparable solutions for PROFIBUS and PROFINET have long been used successfully in many applications with moving components – for example, as replacements for sliding contacts.

DATAEAGLE 7050, the proven IoT Edge Gateway from Schildknecht, which was designed for Industry 4.0 solutions, has already an interface to POWERLINK, the industrial Ethernet protocol originally developed by B&R. DATAEAGLE 7050 enables globally viable, high-security and cost-effective connectivity between components involved in Industry 4.0 solutions. In addition, wireless sensors can be connected via Bluetooth Low Energy as well as cable sensors via an M12 IO radio distribution box via the DATAEAGLE 2730 product series, which was introduced last year. The data is collected via a central gateway and transferred centrally to the controller, for example via POWERLINK.

The DATAEAGLE 4000 with the interface openSAFETY will be available from 2019 on.

More information about our products can also be found on the official page of the EPSG.

Radio Data Transmission in Crude Oil Production on a Drillship 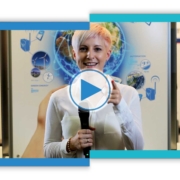 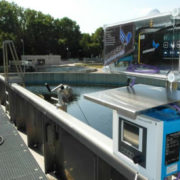 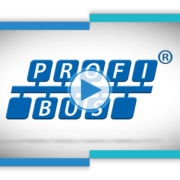 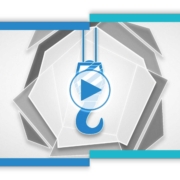 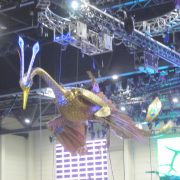 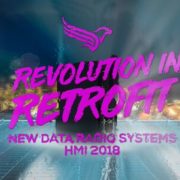 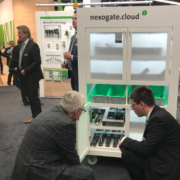 Murrelektronik continues to rely on DATAEAGLE